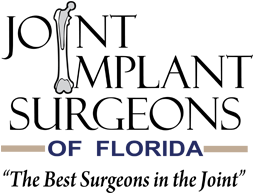 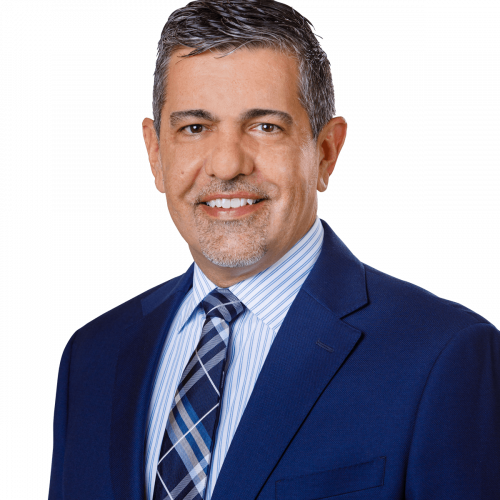 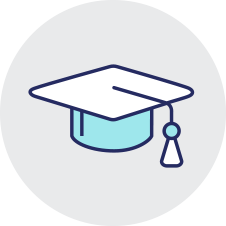 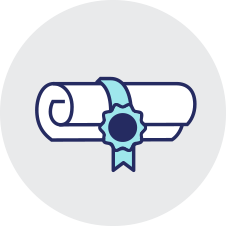 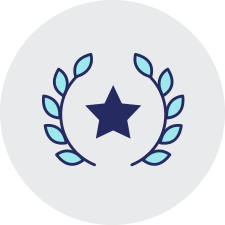 A native from Rhode Island and a first generation Portuguese-American, Joe started his professional career as a biomedical engineer, repairing medical and surgical equipment throughout New England. He later became director of biomedical engineering involved with many aspects of engineering services including the assembly, installation and set-up of hospitals and various medical centers throughout New England, New York, as well as third-world countries through his volunteer work with foundation, AMRF. Immediately after getting married, he moved to South Florida for a career change and spent several years as a commercial real estate advisor in the Miami and Southwest Florida specializing in investment, land acquisition and medical property development. During the economic down-turn, Joe decided to return to school for retraining, where he fell in love with medicine. He attended Hodges University undergraduate medical health studies, graduating cum laude, and Nova Southeastern University masters physician assistant program where he graduated top of his class. He has trained in general, orthopedic, and reconstructive surgery, emergency medicine, internal medicine, and wound care. He has spent the last few years practicing and specializing in pain management with a focus on spine and joint pain.

While away from medicine, Joe enjoys time spent with family and friends and his ultimate passion, saltwater fishing.

Our experienced team provides safe, effective surgical and non-surgical care, keeping each patient’s independence and quality of life as our highest priority.